We marked Father’s Day a day in advance last June, we thought that Tagaytay would be another busy sight comes the occasion itself, we don’t want to take chances besides we wanted to rest that Sunday and there’s no place like the comfort of being at home, doing nothing. 🙂

Leoncio, Sam & I drove ahead of everyone at the ridge, we wanted to savor a light snack first before the anticipated mass at The Little Souls. We checked on Bo’s Coffee, the coffee shop near Gerry’s Grill, only to find out that it ceased operation since last year. How come we didn’t know? 😀 We decided to drive towards Maharlika West but none that appealed to us, first we wanted something new to try on and second, something that isn’t too expensive at all. Before we knew it we’ve almost wasted our open time on the road and time was ticking fast. We then decided to drive heading to The Little Souls, there’s a small coffee nook just across the church and we thought it would probably solve our coffee fixation at the moment. The place wasn’t new to us in fact we’ve tried it twice but it was only that day that we knew the coffee shop’s name –The King’s Crumb Bakeshop. All the while I thought its name was Coconut Cream Pie which was their bestseller by the way. Leoncio and I had coffee while our little Miss got bottled iced tea, we also had chocolate crinkles, oatmeal cookies and the coconut cream pie itself.

A slice is enough because it tends to have that “suya” factor probably from the rich coconut cream.

We didn’t stay too long because we don’t want to get in late for the 6pm mass. We all loved attending mass at The Little Souls because it remained serene all throughout the celebration besides mass goers here remained to be observant of the supposed dress code during mass, not entirely the traditional one about no cross-dressing, people here at least dressed modestly. 🙂 We met up the entire family at the church soon after. 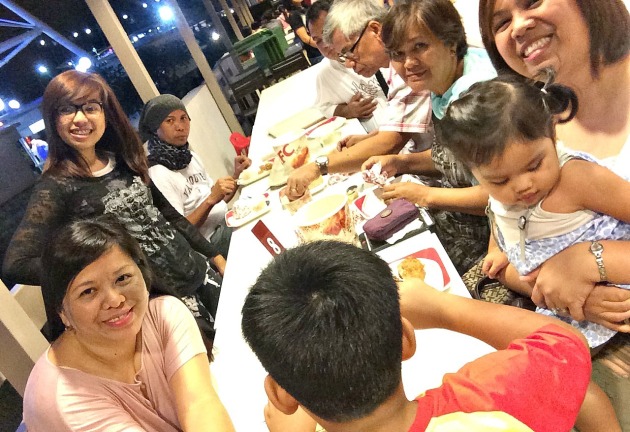 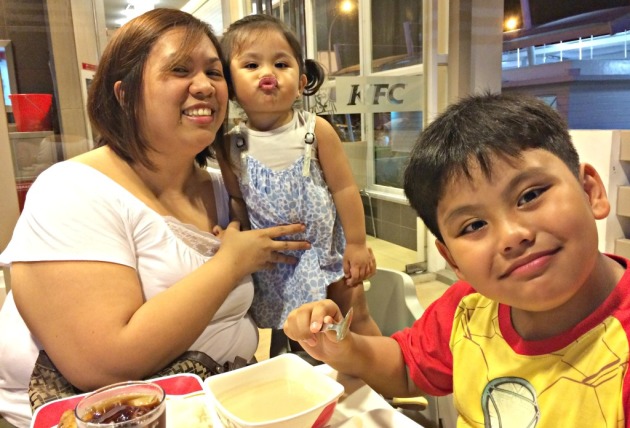 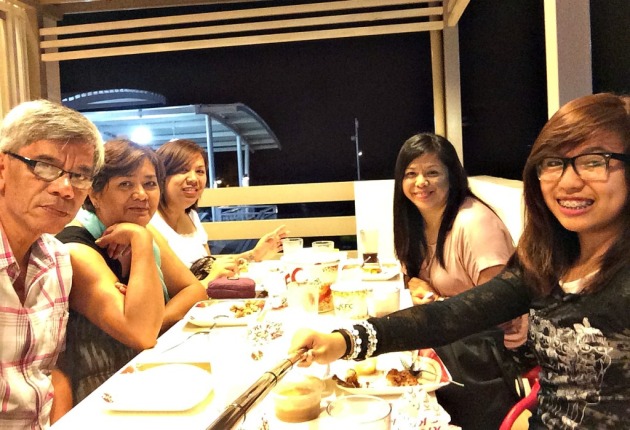 Right after mass we had dinner at KFC Sky Ranch, a very simple one for Father’s Day I know but it’s the togetherness that always counts and family time, quality family time to be certain. The Sky rides of course weren’t missed by the kids; our big little P would request a train ride each time. 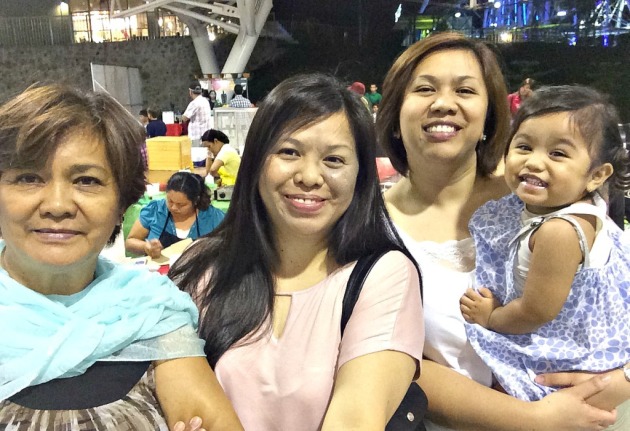 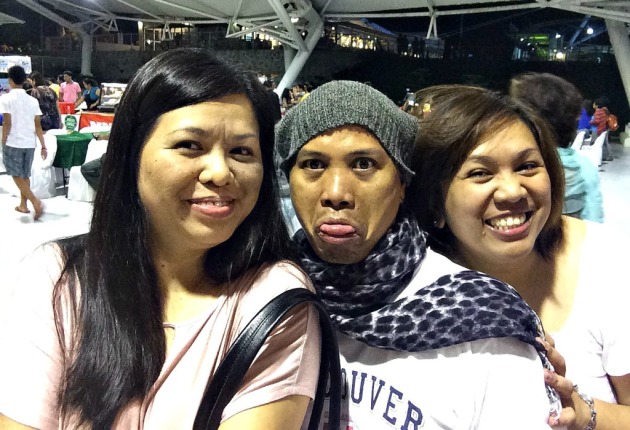 While waiting for the duo to finish their train ride we strolled around the Sky Ranch activity area where Altura, the Mercato of Tagaytay is located. Unlike the first Mercato in BGC and the former Cucina Andare, Altura had a very limited choice of food items and probably because the place is big, the market seemed a bit disorganized. I hope there’s a better concept at this side of the ridge because it tends to look like a regular flea market. 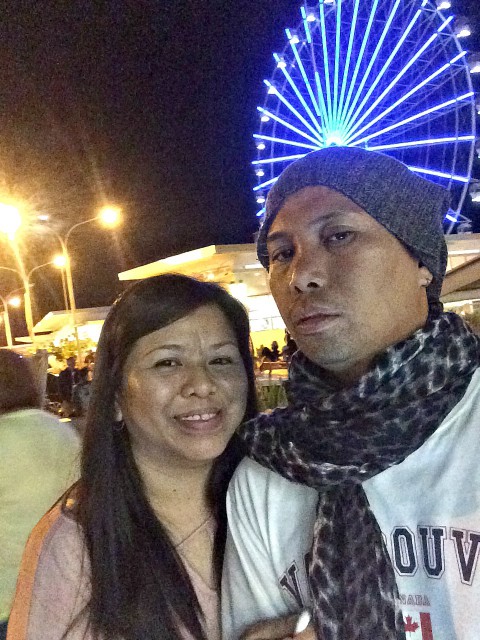 We went home early because someone had work the following day, you know who, but at the end of another day, of another family weekend, I always thank God for all His blessings, it may be so little at times other than it remained countless each day. There is always, always, always something to be thankful for. 🙂